Our News
Our Latest Insights

Why it can be so Difficult to Improve Culture Within Your Organisation? Part 1 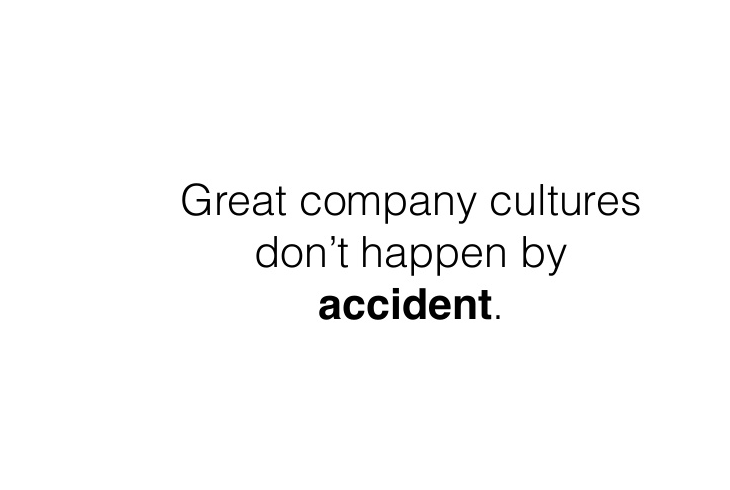 Most companies want to play by the rules and ensure the best culture possible. Unfortunately, that can be easier said than done.

Ten years ago, the economy collapsed exposing a financial system which appeared riddled by corruption and misconduct. While we were promised that things would change, we still see many of the same mistakes being repeated today. Companies may talk a good game, but all too often they fail to transfer that into reality.

A clear example is playing out right now in Australia. The Banking Royal Commission has unearthed a culture which routinely gave inappropriate advice to its customers, which continued charging people even after they had died, and knowingly passed false information to the regulators.

As always there are mea-culpas and promises to change things for the better.

Like all big organisations, these banks made a great deal about their commitment to behave positively, but these promises dissolved in the daily running of the business. Corners were cut and rules broken. The problem? People are people and it’s not always easy to control their behaviours.

Addressing corporate culture has become a key plank of the FCA’s strategy. They see it as a chance to move away from a reactive approach which issues penalties after the event to something more proactive and preventative. They want to work closely with companies to help them improve their processes and ensure compliance.

The approach was showcased by the FCA’s Megan Butler in a key speech last year where she outlined some of the issues companies would have to address including the key business actions which could undermine good conduct, rewarding bad behaviour and ensuring the board has complete oversight of compliance.

In many cases, the actual goals of the company can make it difficult to maintain good culture. For example, the recent collapse of Beaufort Securities saw a company, for which the drive for greater profits meant it often found itself working against the interests of its key customers. Advisory firms can also find themselves caught between giving advice which is appropriate for the customer and improving their own bottom-line performance.

The Beaufort case also shows that good conduct should be a key risk management issue. Since the financial crisis, financial institutions have seen a host of new regulations. Compliance teams are growing and the amount of money dedicated to regulatory compliance has mushroomed. Figures suggest that spending on regulatory compliance is growing at almost 50% per year.

Regulators around the world have expressed a determination to act on poor conduct and to force the financial sector to lay aside bad behaviour. Measures such as the FCA’s Senior Manager’s regime force executives to become personally accountable for conduct within the office. The FCA’s Megan Butler recently confirmed that responsibility could extend to sexual harassment.

Companies should be worried about the impact of non-compliance on their finances and also on their reputation which makes it a key feature of Risk Management. The Risk team will need to take a key role and ensure that – as was the case with Beaufort – a company’s bad behaviour doesn’t present a threat to its existence.

Of course, what we’ve done in this blog is only part of the problem. In order to truly deliver benefits, you need to know how you can install these values within your team and make sure they continue to follow your lead. We’ll look at ways in which you can do that in part two. 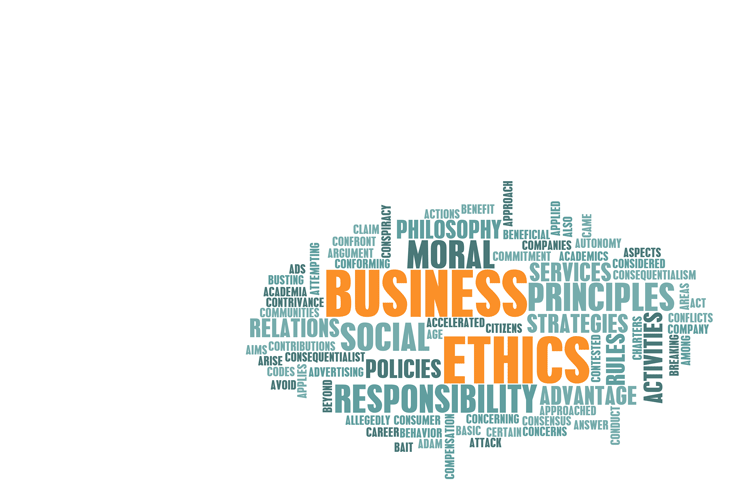 Why it can be so Difficult to Improve Culture Within Your Organisation? Part 2

How to Improve Conduct Establishing good conduct can be tricky, but the rewards are well…... 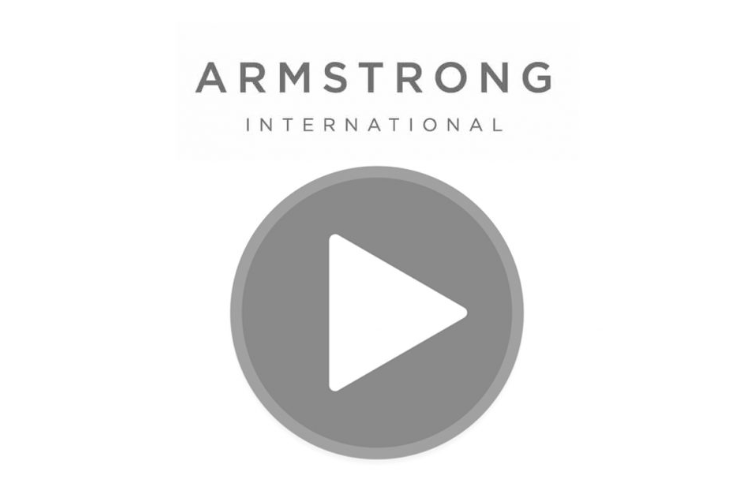 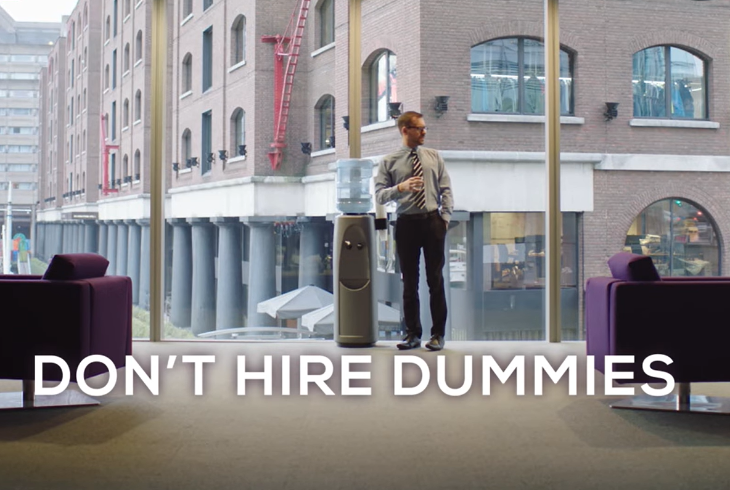 The first part of our 'Don't hire dummies' series....